Are you a brand? Launch an ambassador program

Macy’s Doubles Down on Social Commerce 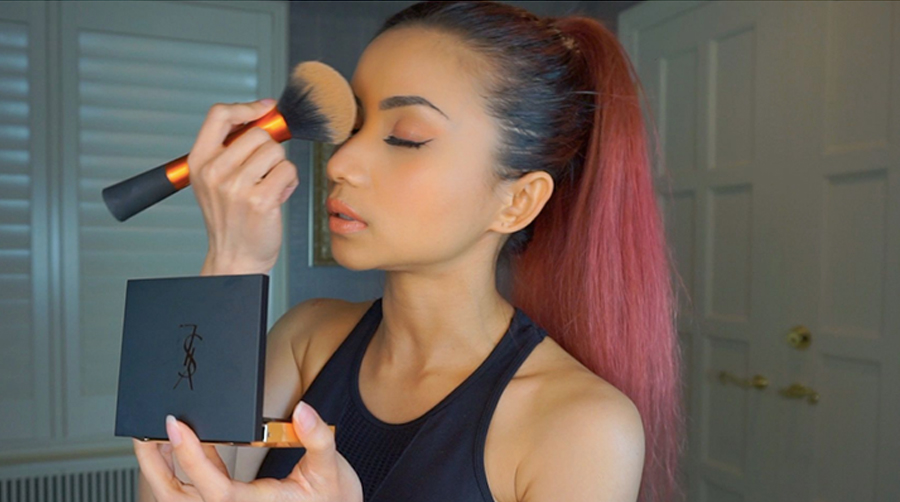 As beleaguered department stores search for new ways to drive e-commerce sales, Macy’s is expanding its online ambassador program to grow its capture of social shopping.

On Tuesday, the retailer opened up its Style Crew ambassador program to applicants from outside the company. Applicants who are selected as online ambassadors can promote Macy’s products by either posting affiliate links on their own social channels or promoting items in shoppable videos on the Style Crew platform on Macy’s website. Paying a 5% commission, the program has been exclusive to Macy’s employees since it launched in May 2018. It currently has 3,300 employee participants, said Marc Mastronardi, chief stores officer at Macy’s. When the pandemic hit in March, the company furloughed the “majority” of its 125,000 employees, and announced in its first-quarter financial statement on July 1 that “nearly all the company’s stores have now reopened.”

“Growing the program has always been part of our long-term plan, and certainly the pandemic was a good moment for us to move stronger in that direction,” said Mastronardi. Macy’s made the decision to open up the program to a wider group of applicants during its fiscal 2020 first quarter, which ended on May 2.

The Covid-19 shutdowns “illuminated the need to have a virtual seller,” said Allon Caidar, the co-founder and CEO of TVPage, the influencer video commerce company that operates the Style Crew platform. “People can’t or don’t want to walk into stores as much, and that’s not going to go away for a while.”

The largest category for the platform, based on “what viewers take action on,” is beauty, said Mastronardi, while home goods are also popular. The program has generated 1 million views so far over the past two years. The company declined to cite sales figures.

The new way to drive revenue comes as Macy’s and other major U.S. department stores reel from the loss of sales due to the pandemic. In the first quarter of 2020, Macy’s sales were nearly halved to $3.02 billion, with $3.58 billion in losses. The company announced on June 25 that it would lay off 25% of its corporate employees for a total of 3,900 jobs. This came after the retailer had announced in February, before the pandemic hit the U.S., that it was closing 125 stores and cutting 2,000 jobs.

Macy’s is not placing a limit on the number of ambassadors it will appoint, and it doesn’t require them to have a minimum number of followers. According to Mastronardi, the retailer is open to influencers, micro-influencers and even regular customers recommending products to their personal social contacts.

“It’s really about just being able to have a platform that allows you to talk about and be passionate about our products and our business, and to be incentivized and rewarded for doing that,” he said.

Applicants will be approved based on a screening process, said Mastronardi. “We obviously want to make sure that the content that is communicated also reflects our brand, even though it’s personalized and unique.”

TVPage heavily emphasizes the use of video in the selling process, and is beginning to bet on livestreaming. Caidar said the platform will soon be integrating five live video platforms, including GoToMeeting, Zoom, Teams, Twitch and Google Hangouts. Users can link to items via those platforms, and then upload their recorded videos to TVPage’s platform.

According to Mastronardi, “The dot-com business for Macy’s is a really big and really important one, and has been for a long time. We’ve been very public over the last six or eight months on how important and how much more so we expect that to be.” Prior to the pandemic, Macy’s reported in its Q4 2019 report that digital represented approximately 25% of its total sales.

We enable retailers to sell online via ambassadors, and ambassadors to sell for retailers. As a retailer, your ambassadors become your digital salesforce and may consist of in-store sales associates and external influencers. Approve, manage and commission all ambassadors on the TVPage platform. Ambassadors post to their storefronts on the retail site, and share shoppable content with their followers on social, driving new sales from both social and organic search.

Get started today. TVPage works seamlessly across all e-commerce platforms.